INSIDE: Roam the Gnome’s Insider’s Guide to the Orpheum Cremorne Picture Theatre.

Do you love ART DECO BUILDINGS with character, poise, and BUCKETLOADS of charm?

Do you want to show your kids these kind of old buildings in SYDNEY?

Want to see a MODERN DAY MOVIE in one of them?

Head to the Cremorne Orpheum, or the “Hayden Orpheum Picture Palace Cremorne” as it is officially known.

Take a look below for details of session times, and what you’ll find there. 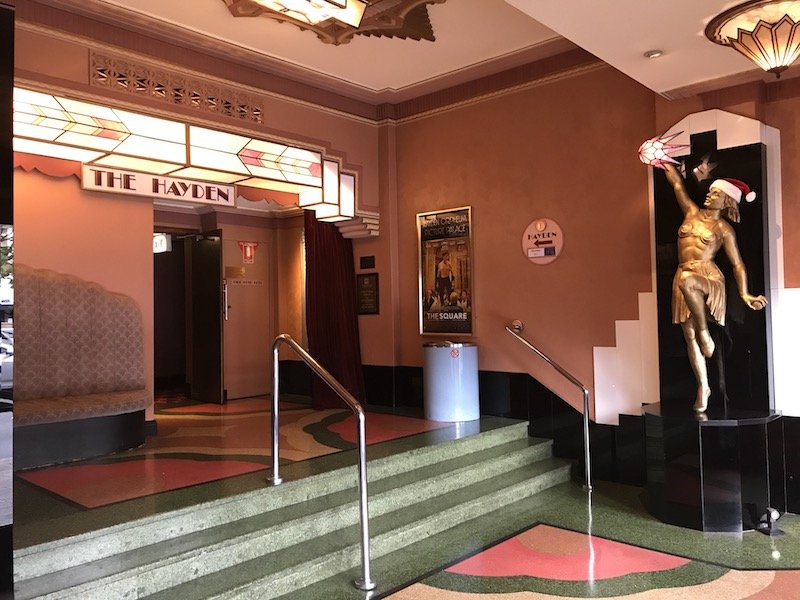 If you are planning a day out to the movies in Sydney, visit this one for a special adventure. 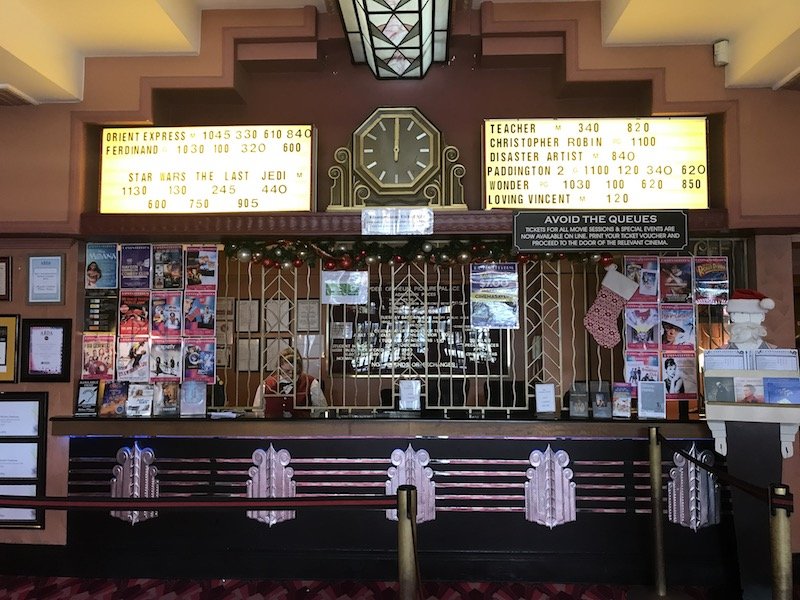 Want to know what’s currently showing at the Orpheum movies?

See below for details.

Keep an eye out for special opportunities to spend time in this spectacular building. 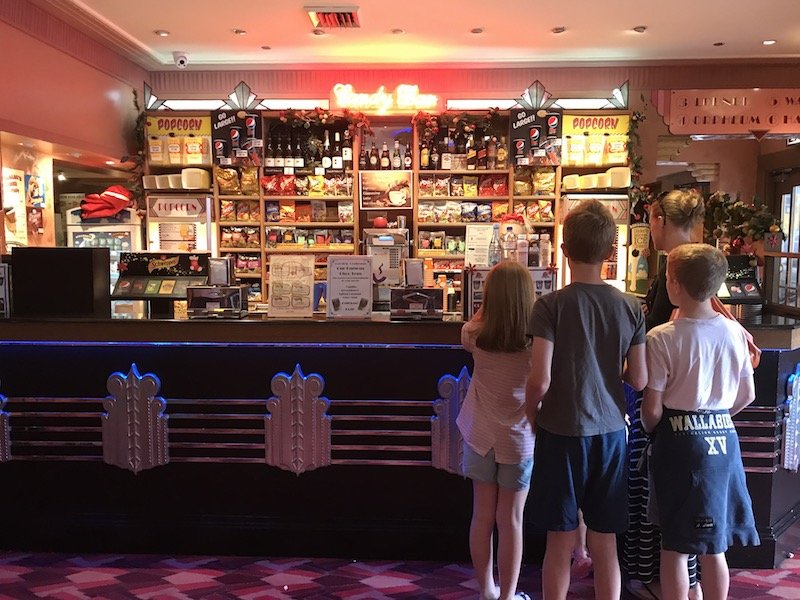 The kids will LOVE the old-school Candy Bar at the Orpheum Theatre in Sydney with:

And SO WILL YOU.

RELATED: Ultimate List of the Best Things to do in Sydney with Kids

History of the Hayden Orpheum Cremorne

The Hayden Orpheum Picture Palace at Cremorne opened on October 3, 1935 as a grand movie theatre that could screen films AND broadcast live musicals for OVER 1700 PEOPLE IN ONE GO.

The Australian Ballet even performed there. 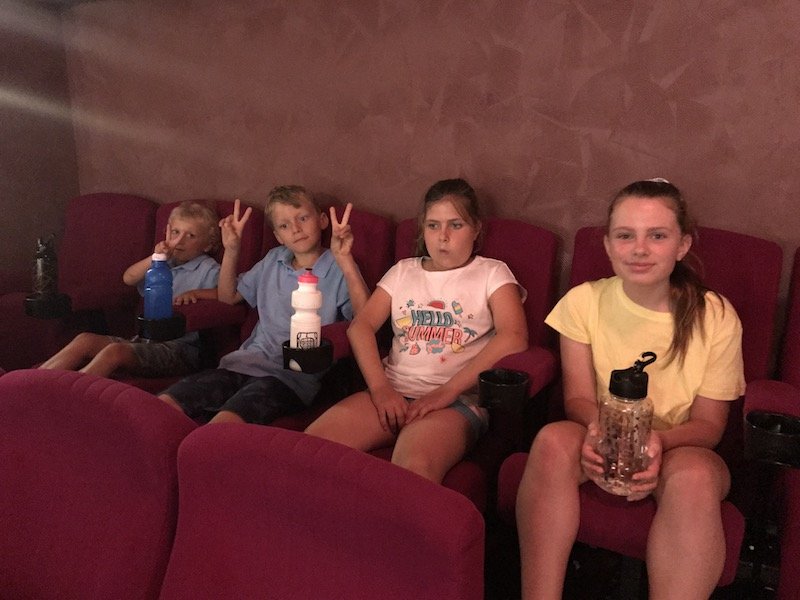 Back then, behind the scenes, there was:

But that wasn’t enough to keep the magic alive. 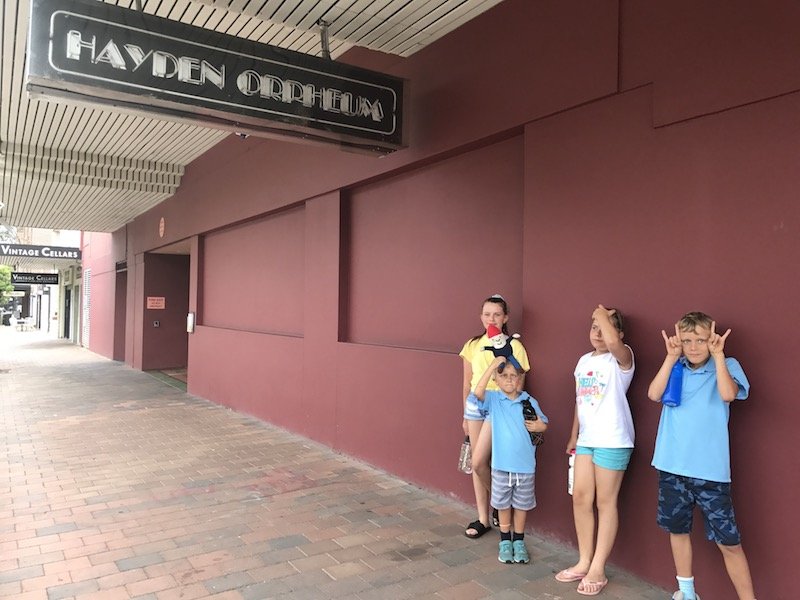 For many years, the Orpheum as it was known then, was left to rot and ruin.

Until in 1986, Mike Walsh (YES, that Mike Walsh of the Mike Walsh Show), stepped in to save the day.

To revive this retro art deco picture theatre and bring it back to its’ glory days.

That answers  the question of WHO owns Cremorne Orpheum? 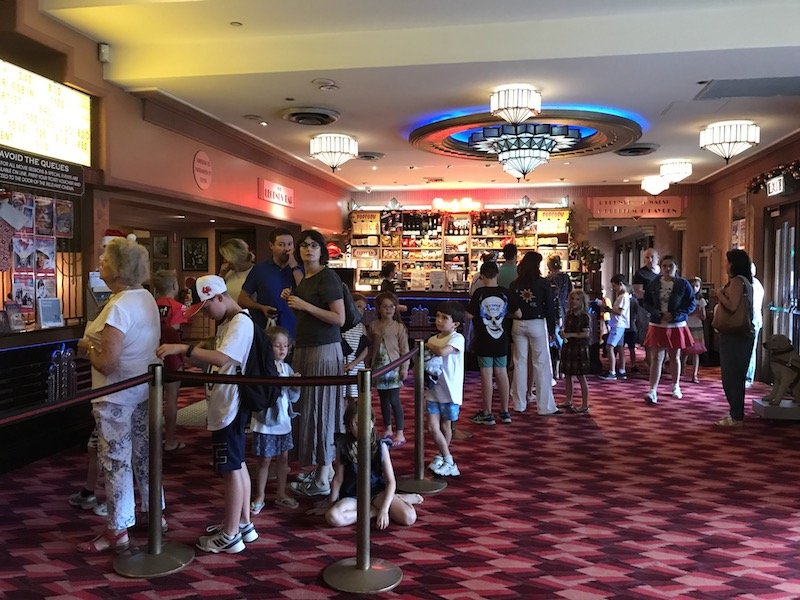 Culminating in the placement of a Mighty Wurlitzer organ from the Fresno Theatre in California. 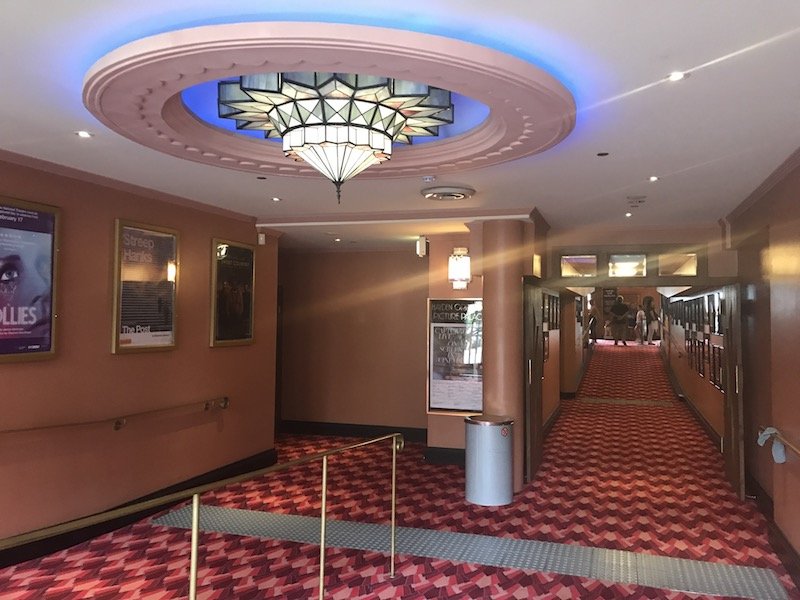 The new Hayden Orpheum Cinema in Cremorne opened on December 9, 1987, with a bunch of new cinemas CARVED INTO THE SANDSTONE upon which the original theatre was built!

Two of the cinemas also have ‘stage lighting’ so the original purpose of the theatre can continue with live concerts and variety shows a regular feature.

Each old movie cinema has its’ own retro look and vintage feel. 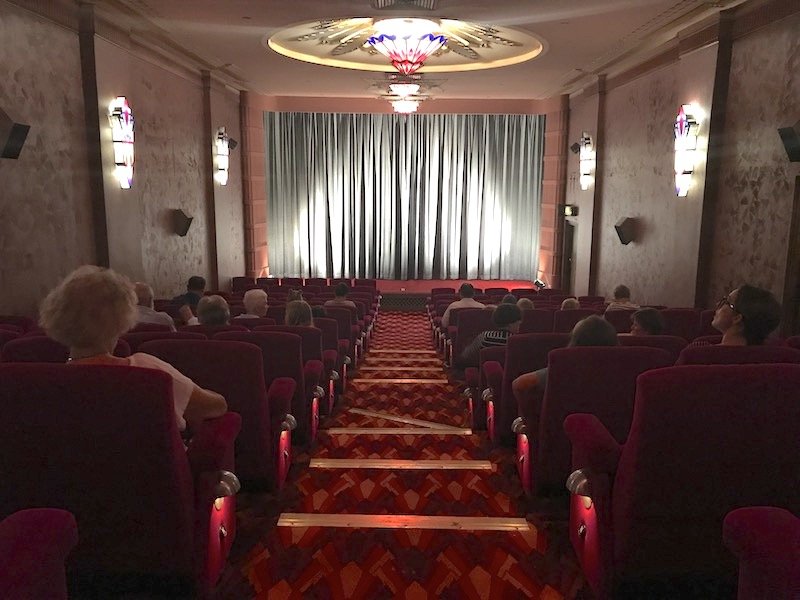 The Hayden Orpheum Cremorne Cinema has six cinemas – the largest of which is Cinema Four, the auditorium called The Orpheum seating 700.

This is THE ONE to visit if you can.

The dress circle of the original theatre, it is now restored to its former glory and protected by the National Trust, and before each film, a red velvet curtain rises.

History comes alive in this cinema.

Cinema One – The Rex

Cinema One is the Rex, named after Mike Walsh’s home town theatre, The Rex in Corowa, near Albury in NSW, and has dazzling star light fittings along the walls.

Visiting the Rex as a child planted the seed in Mike to one day own a picture theatre. 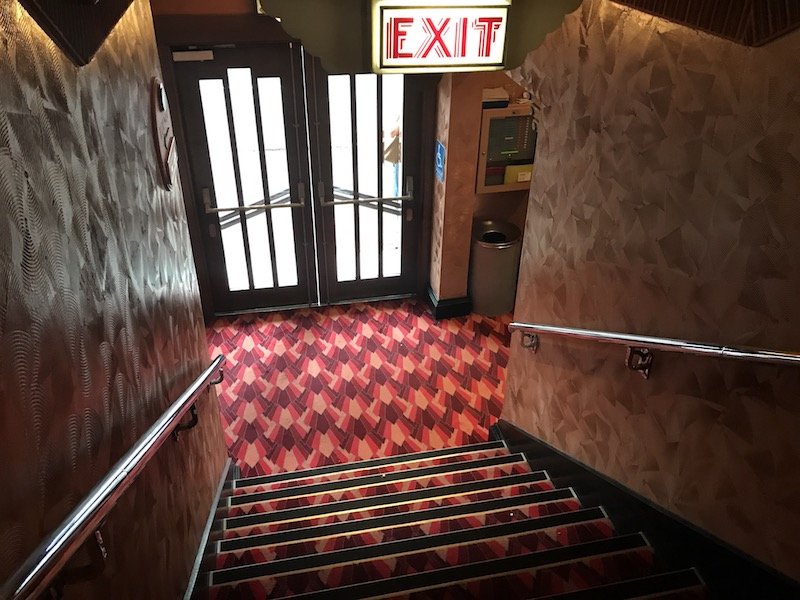 Cinema Two is the Arcadia, named in memory of the long lost Arcadia Theatre in Chatswood.

This cinema was designed in the colours of the Sydney Olympics, emerald green and gold.

Look out for the relief sculpture of runner Matt Shirvington there too.

Cinema Three is the Lounge, and is located inside the former ballroom of the old theatre.

The art-deco styling on the ceiling is a copy of the world-renowned Paramount Theatre in Oakland, California 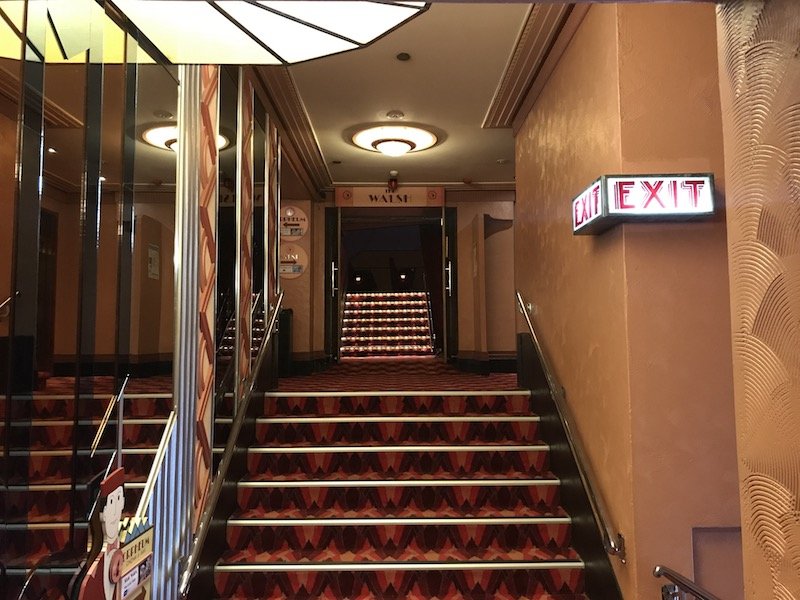 No expense has been spared in Cinema Five, named in honour of Mike Walsh who financially supported the complete renovation of the Orpheum.

But it’s the colour-changing neon lights that you don’t want to miss!

Last but not least, Cinema Six, The Hayden was originally an intimate cabaret room.

The major visual feature of this cinema is the beautiful lead-light designed Lady, back-lit with coloured neon. 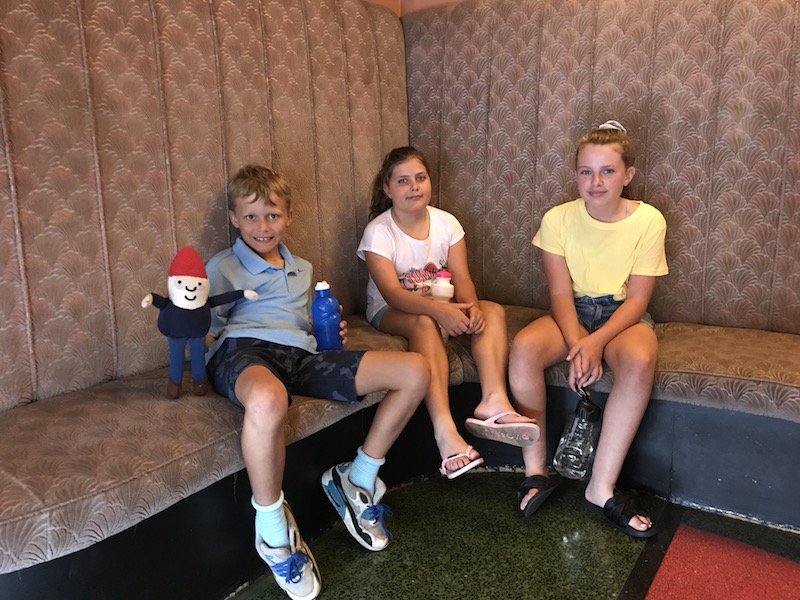 The Hayden Orpheum is also known as the home of special cinema events.

(Not just for kids!)

Frozen is in its’ fourth year of monthly singalongs at the Orpheum Sydney.

Moana is not far behind. 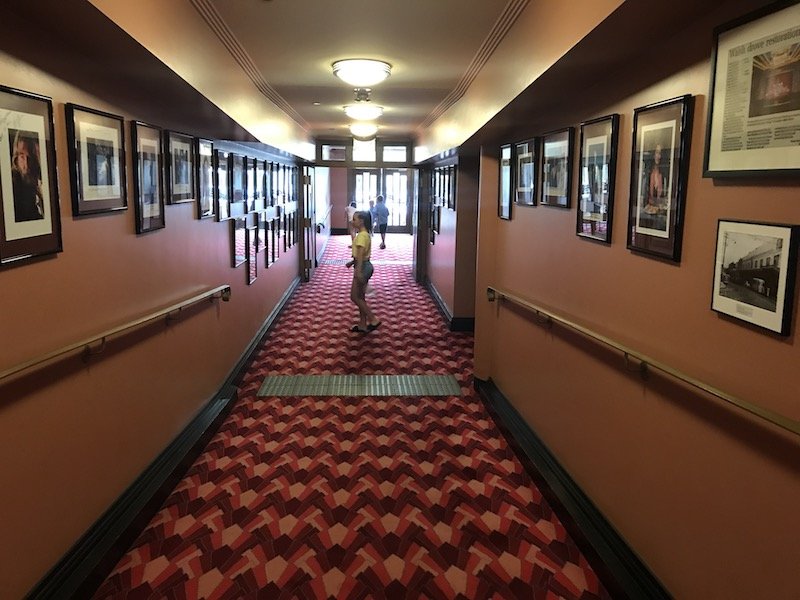 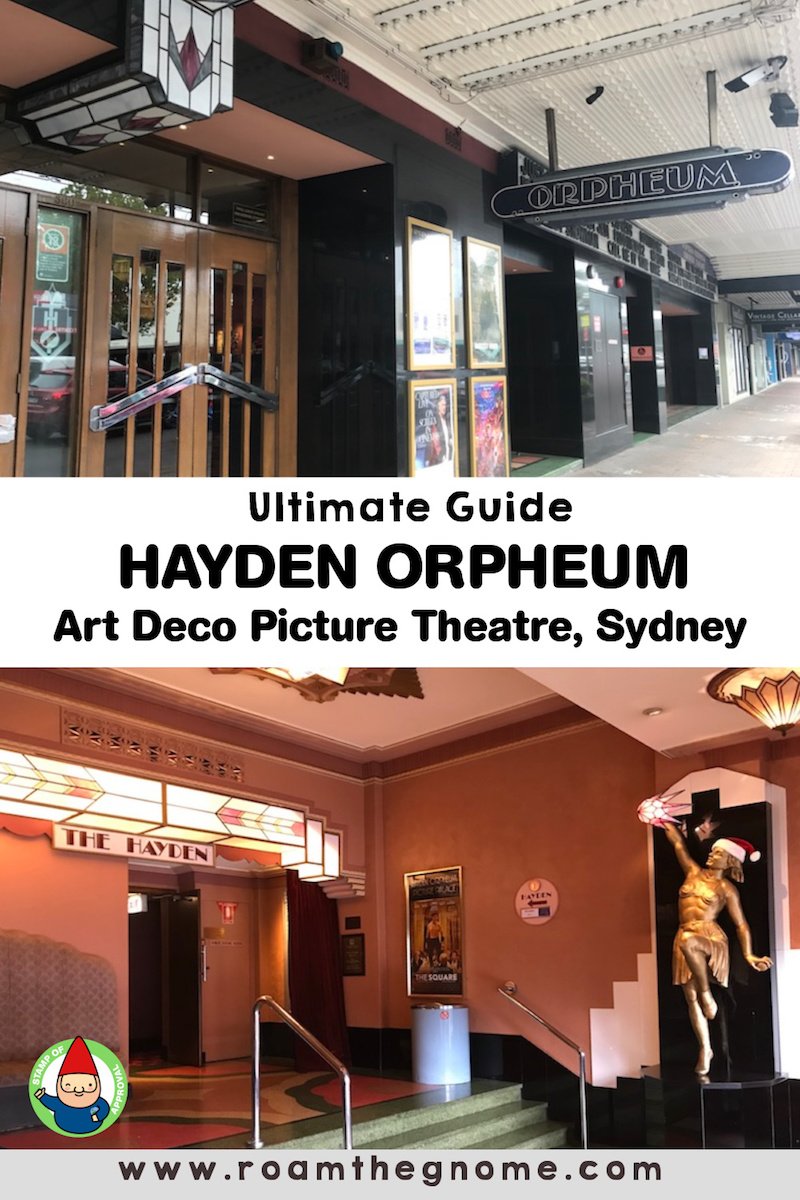 How to get to Hayden Orpheum Picture Palace

By Bus from the CBD:

By train & bus from the Western Suburbs:

By Bus from the Northern Beaches: 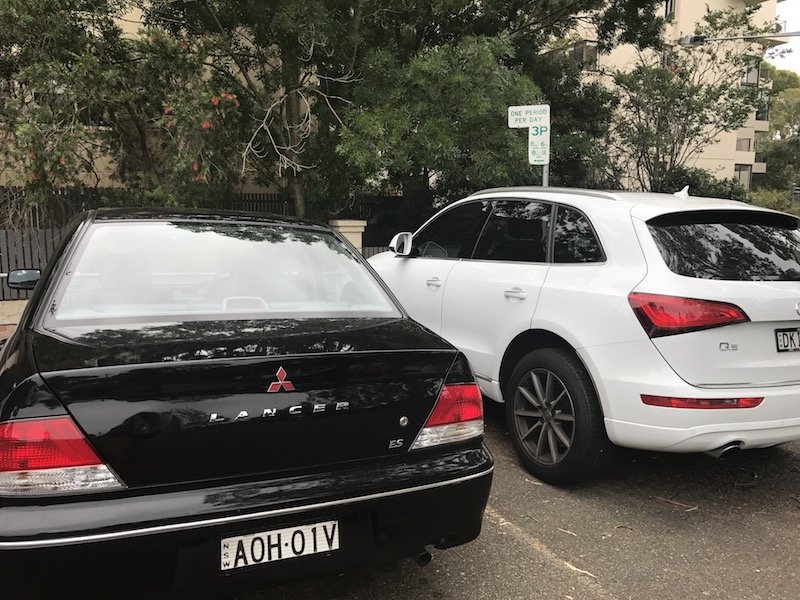 A fun blast from the past!

Looking for More Things to Do in Sydney This Weekend?