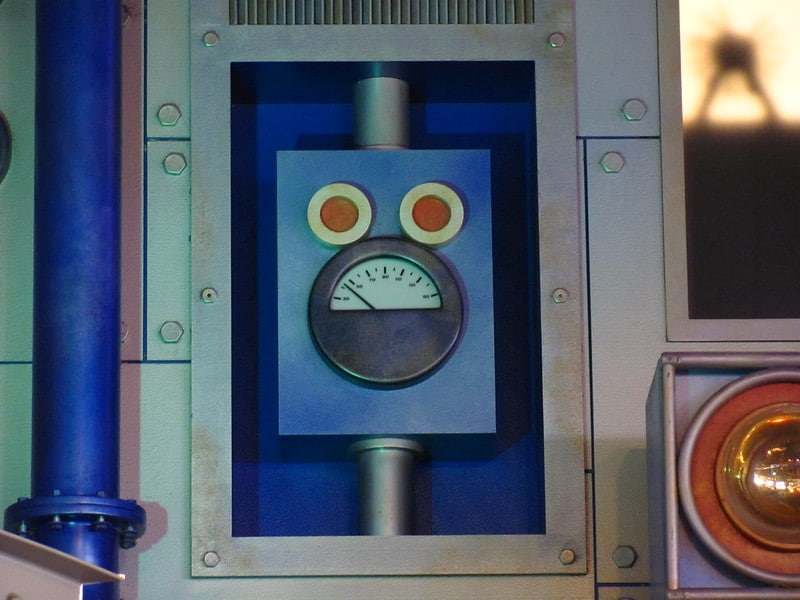 Did you know there are hundreds of what are called ‘Hidden Mickeys’ all around the Disney Parks?

Take a look at our guide below for details on what they are, and hints of how and where to find them.

Disclosure: This article contains affiliate links. If you make a purchase after clicking on one of these links, we may receive a small commission at NO extra cost to you. Main image: Loren Javier  via Flickr CC BY 2.0 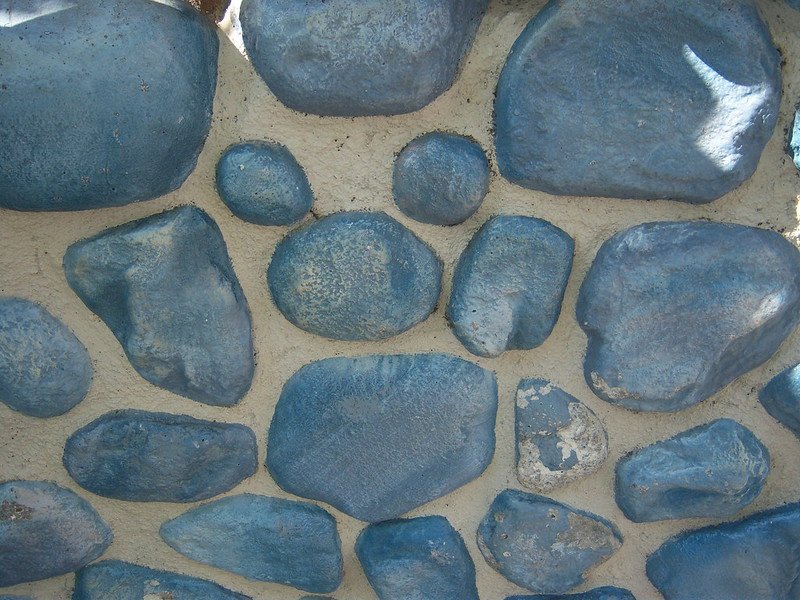 What are HIDDEN MICKEYS Magic Kingdom?

A Hidden Mickey is a “loose interpretation of the classic three-ring Mickey Mouse logo, made from whatever material is on hand, and then hidden somewhere in plain sight”.

These camouflaged images of Mickey Mouse are a fun addition to the parks for both regular visitors in the know, AND as a surprise for unsuspecting park guests. 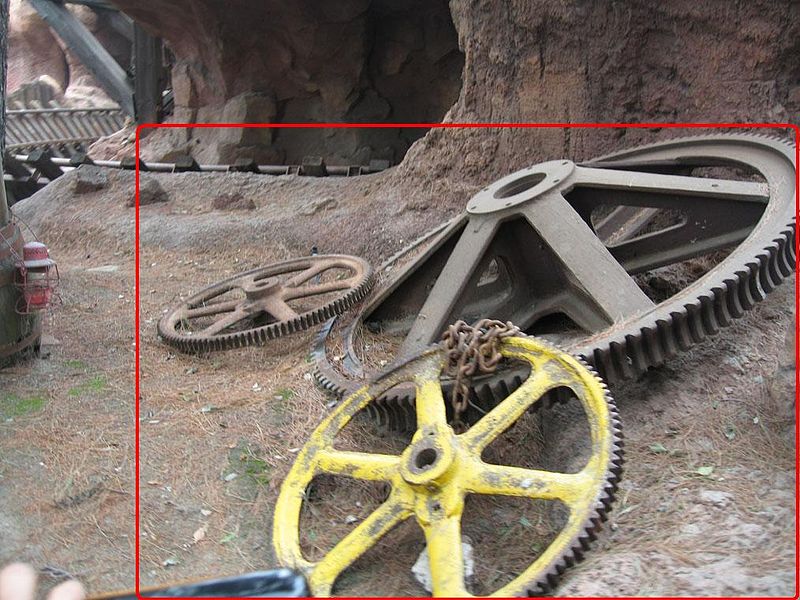 Where can you find Hidden Mickeys in Magic Kingdom?

Most people have no idea about this little insider’s joke.

Some lucky people stumble upon a Hidden Mickey, and wonder if it’s supposed to be there, or if they are imagining it.

But it’s a real thing.

There’s even a series of books by “Hidden Mickey Guy” Steven Barrett to help you find them.

RELATED: Top Tips on How to Save Money for Disney Vacations (like we do!) 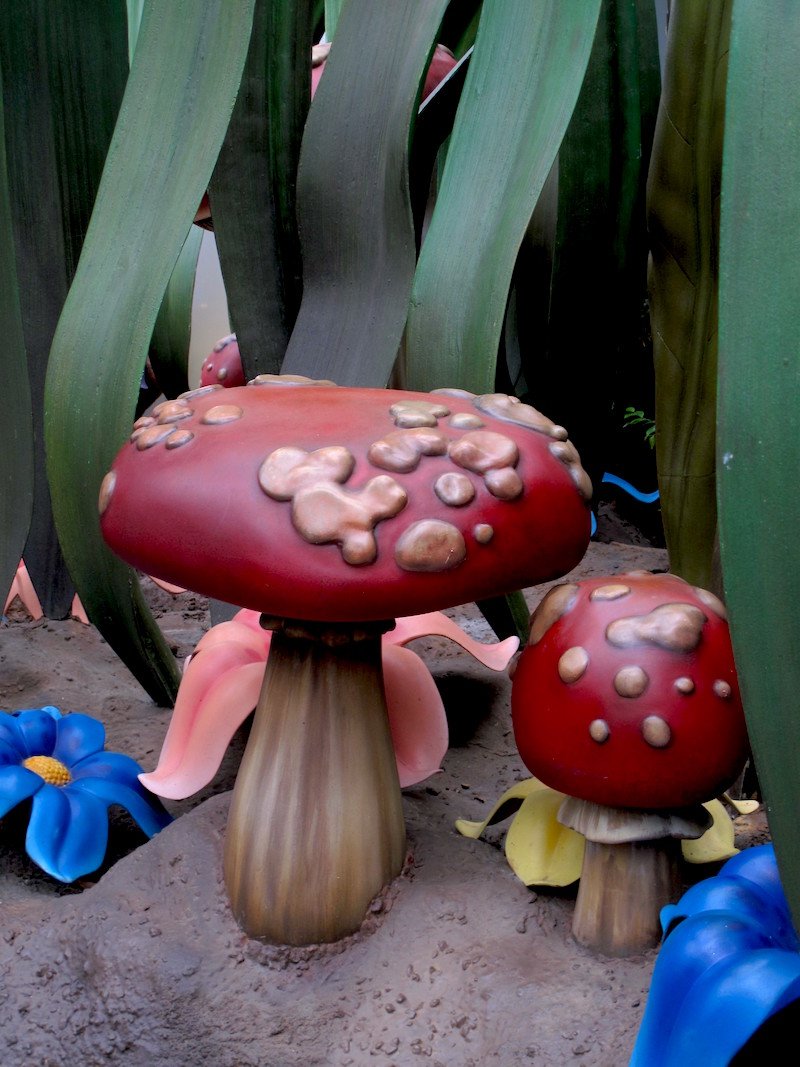 Keep an eye out next time you visit Disneyland or Magic Kingdom at Disney World, as there are hundreds of Hidden Mickeys about the place.

Our hot tip is that the best places to search for Hidden Mickeys in Magic Kingdom are in the ride queue lines.

We’ve spotted HEAPS of Hidden Mickey’s in the ride theming, as it’s one of the only places where you have the time to truly scan your surrounds. 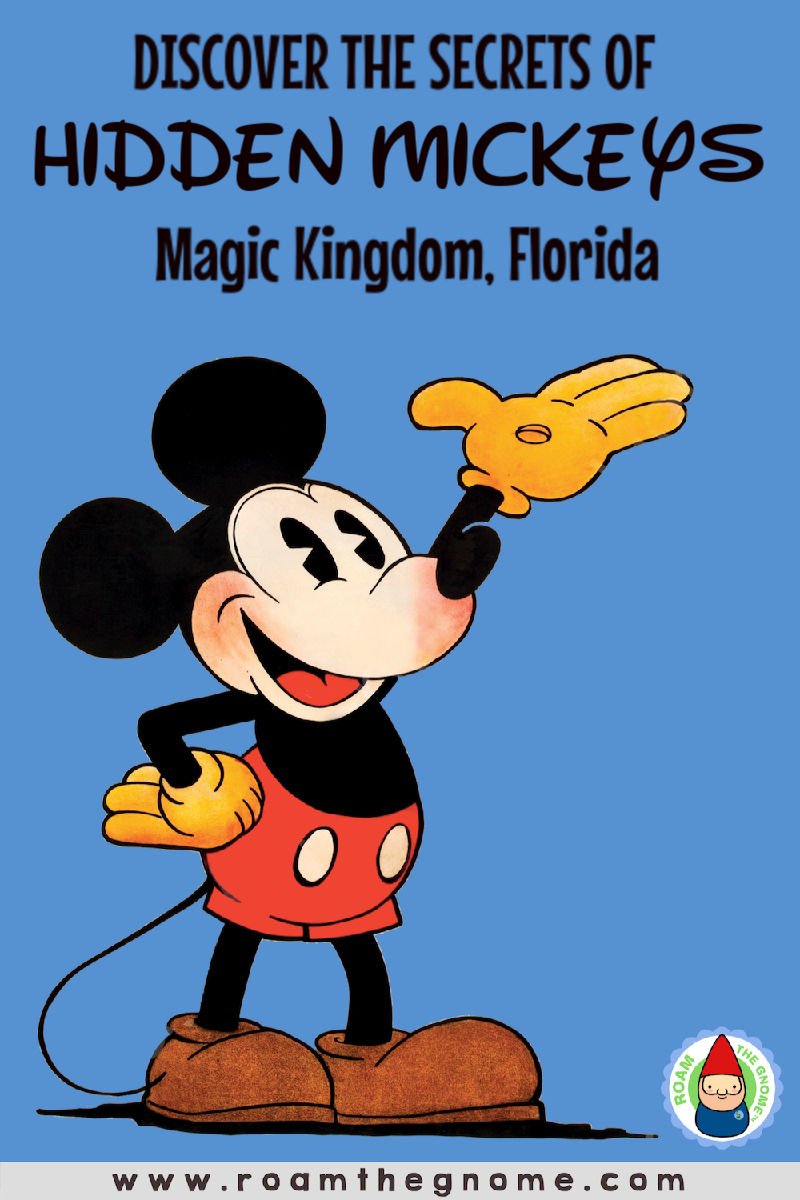 Find Mickey’s hiding places in the: 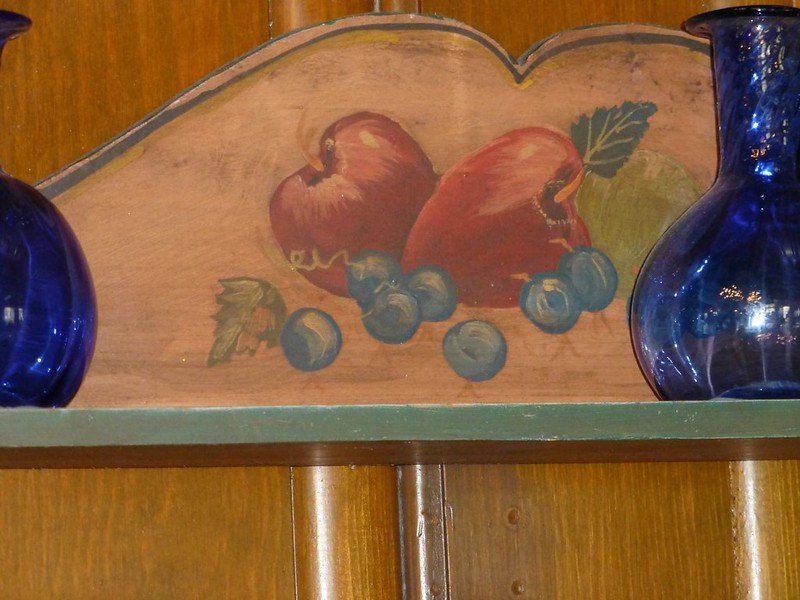 This book has SIX scavenger hunts complete with challenging clues. Race your family and friends to find them all.

He’ll help you locate all the hidden Mickeys Magic Kingdom main street has to find.

(Want to cheat? Just look on the Hidden Mickeys in Disney World list.)

He might even tell you how many hidden Mickeys are in Disney World!

Hot tip: Yes, there is a Hidden Mickey on Small World. 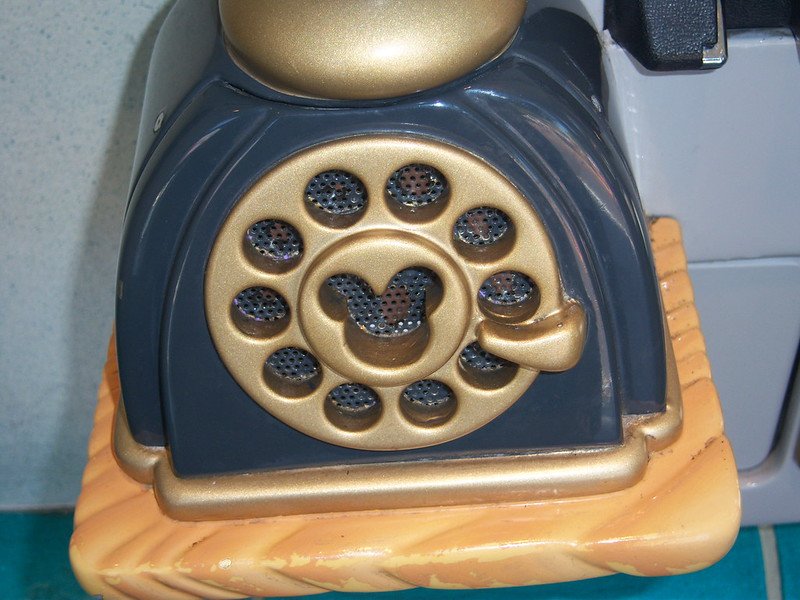 Join the hunt for Hidden Mickeys at Disneyland California

Buy this book to find all the Hidden Mickey’s in:

There’s three scavenger hunts with cryptic clues to guide you to find the lot!

RELATED: The Ultimate Guide to the BEST Travel Tips for DISNEYLAND Anaheim LA 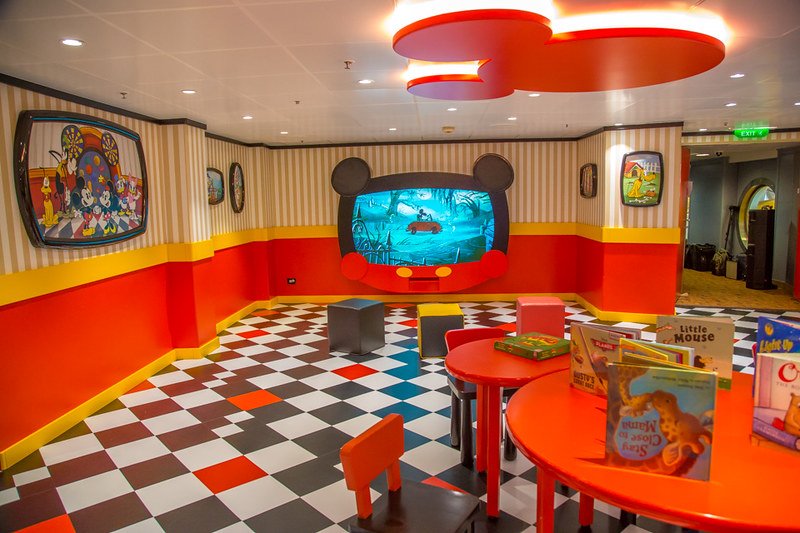 Image credit: Jose A Perez via Flickr CC BY-2.0

Join the hunt for Hidden Mickeys on Disney Cruise Lines 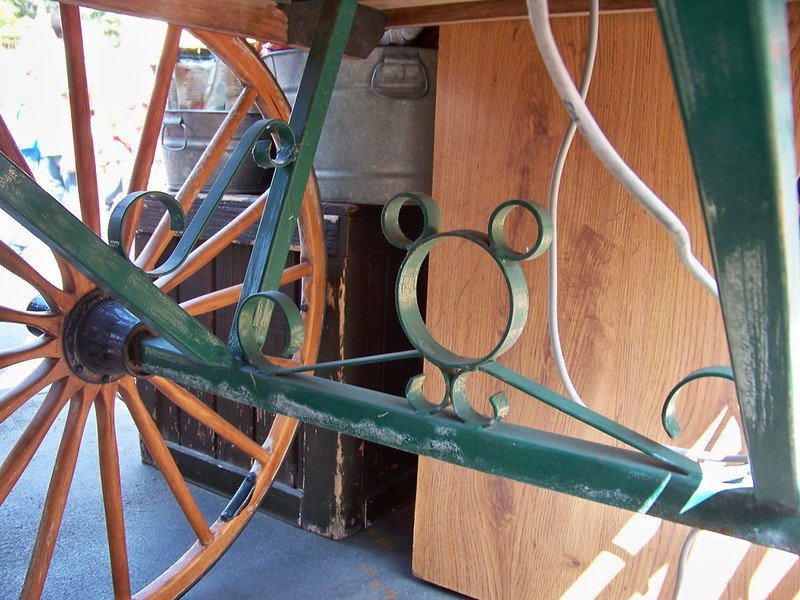 Found a Hidden Mickey in Magic Kingdom you want to tell us about?

Let us know in the comments!

Hot tip: You can also check out the FindingMickey.com website. 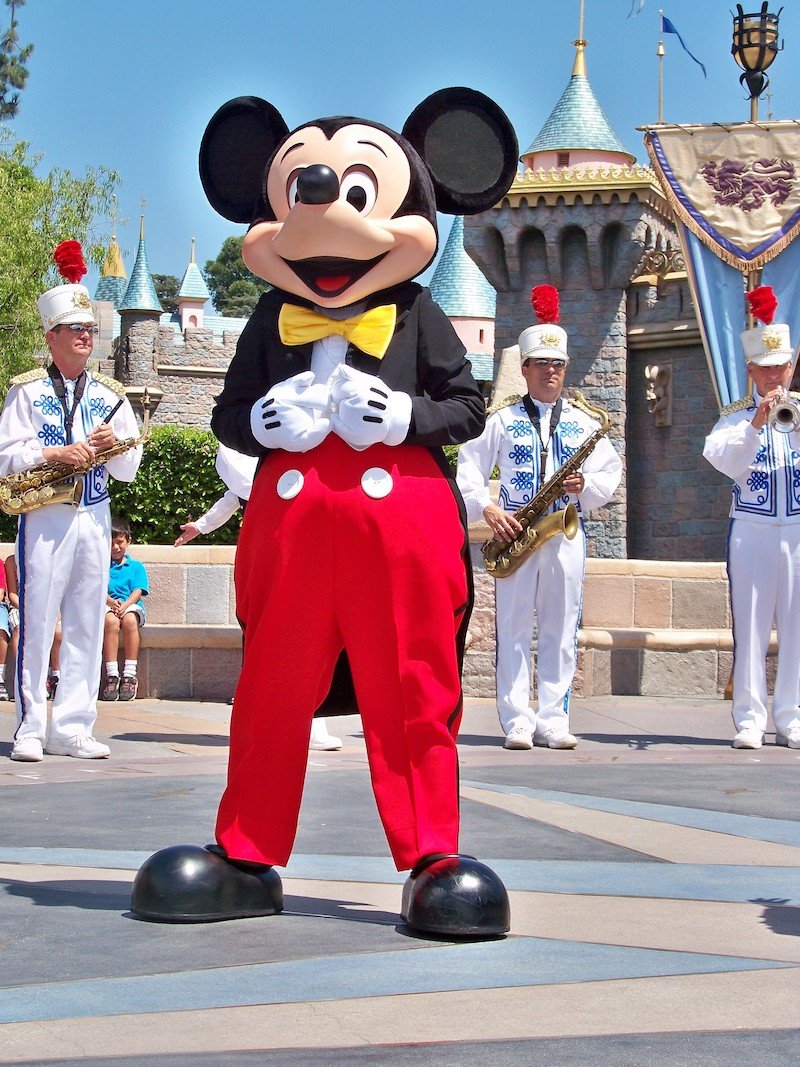 Correct at time of publication on Roam the Gnome. Please check with Disney for updates. We apologise in advance if there have been any changes we are unaware of. All prices in US dollars, unless otherwise stated

Click the links in blue below for more Disney World tips 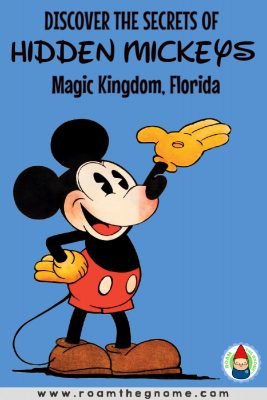