INSIDE: Revisit the history of Victorian Toys at Pollock’s Toy Museum London.

A visit to Pollock’s British Toy Museum is a modern-day stroll into a place not unlike that mystical street from Harry Potter, the mysterious Diagon Alley.

It’s whimsical, weird, and wonderful all in one.

Housed in a pair of fabulously creaky and theatrical Georgian town houses in London’s Fitzrovia, the Pollocks Toy Museum on Goodge Street in London is named after Benjamin Pollock, and is chocka-block full of Victorian toys of old to fill your heart with joy. 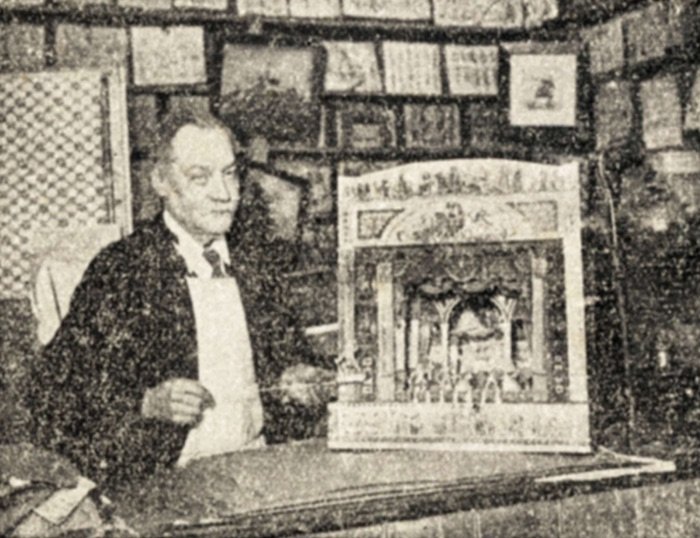 Mr Pollock was a well-known maker of toy theatre sets, a popular toy from Victorian times.

He hand printed, constructed and coloured most of the Victorian toy theatre material housed in the museum today.

Take a walk upstairs and you’ll see the Pollock’s Toy Theatre collection of these toy theatres for yourself, including many made by Mr Pollock’s own hands. 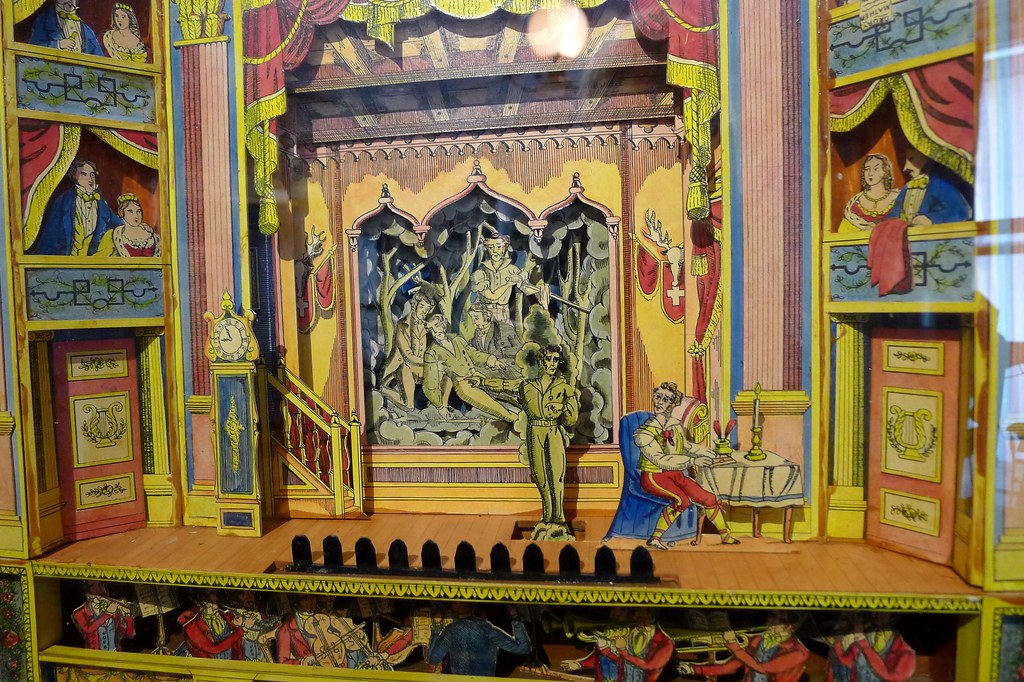 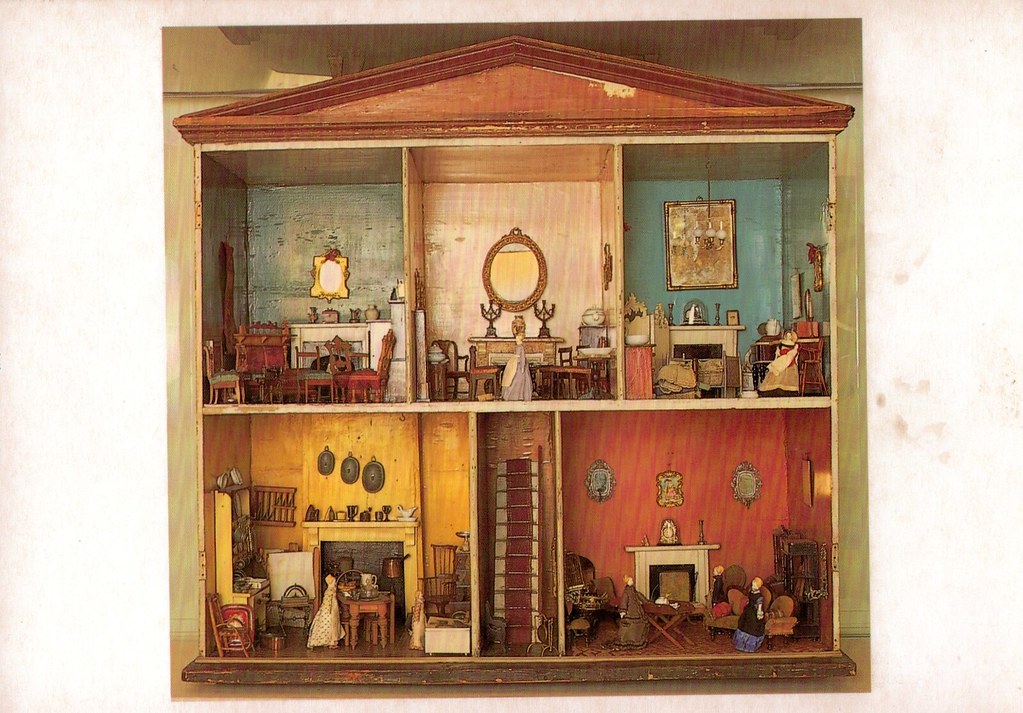 Best Things to do at Pollock’s Toy Museum London

People often ask what toys did Victorian children play with, and you’d be surprised to see how many toys were around in those times.

Many of those antique toys were the homespun version of toys children still play with today.

The Pollocks Toys Museum is one of the best old toy museums and it’s a wonderful place to see some of these: 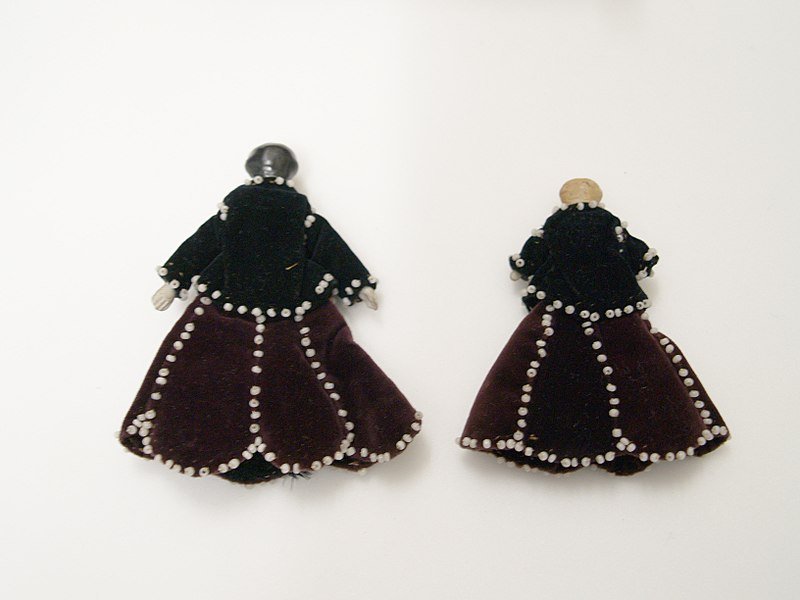 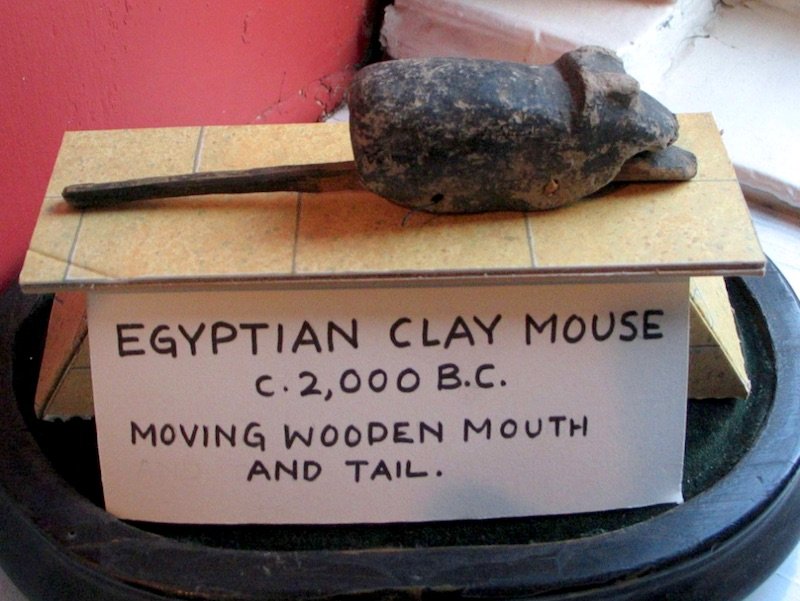 The collection of Victorian children’s toys includes a 4,000 year old mouse made from Nile Clay.

That must be the world’s oldest toy ever. 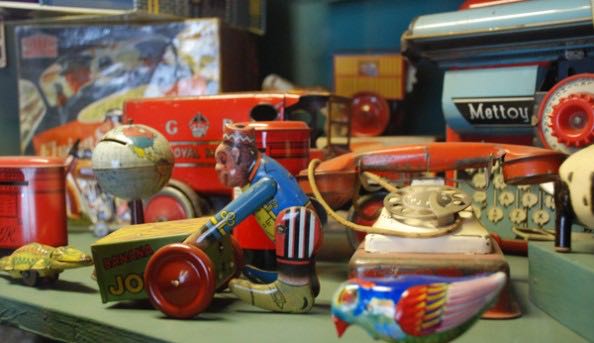 This little time capsule of life is unimaginably atmospheric and filled with character.

Step back into Old London Town on your next visit at this iconic British Toy Museum filled with Victoria childrens toys.

There’s also a little shop on site selling a small selection of old-fashioned Victorian toys for kids you can take home for fun. 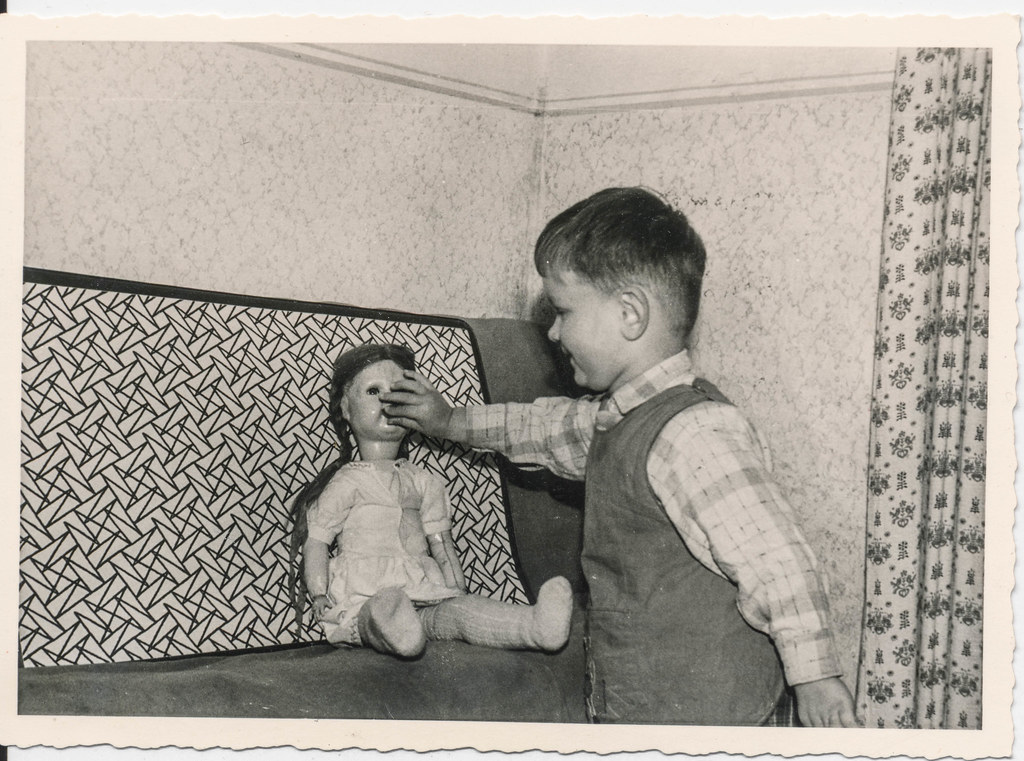 Take a look at these Victorian facts for kids.

No.1: How much did Victorian toys cost?

A doll house alone could cost more than a week’s wages for most lower earning citizens.

But in Victorian times, only children of the rich had the time to play with toys for extended periods, as many children were already working to help their parents pay the bills.

Many of the toys children did have were handmade and very simple, especially in poorer households. 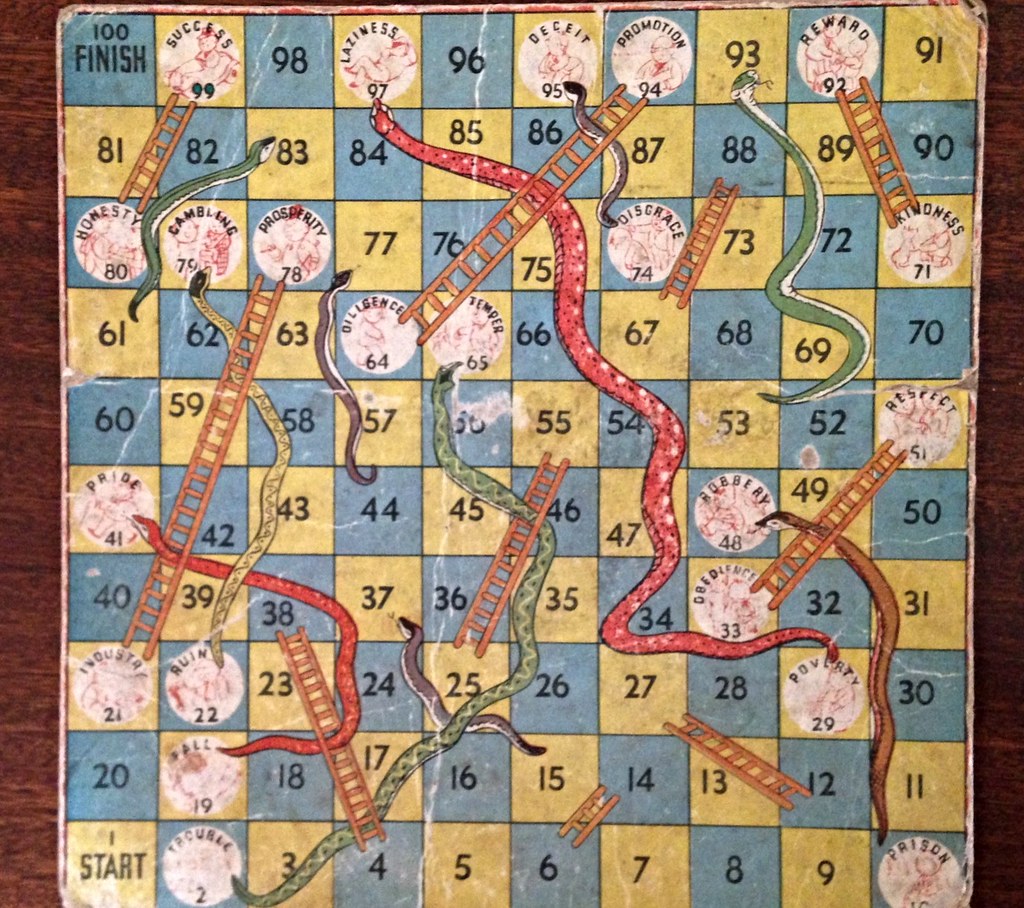 No.2: The Best Victorian board games

Games played in Victorian times include:

Reading was another popular past-time in the Victorian era, as was playing a musical instrument if the families could afford it. 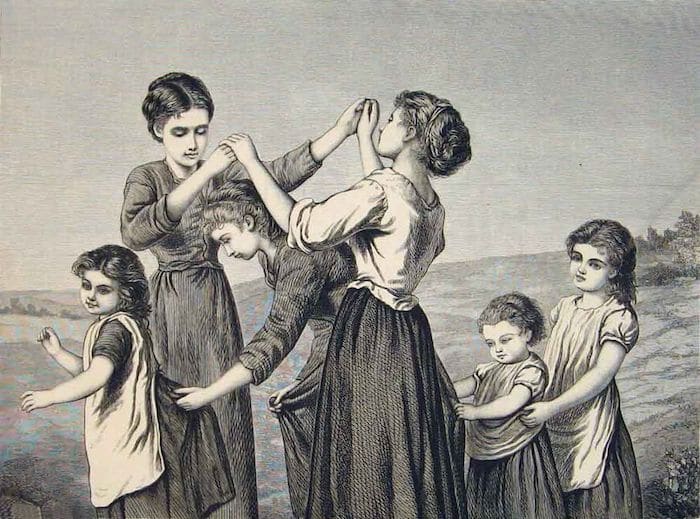 Wondering what games did Victorians play? No.4: What toys did rich Victorians play with?

Victorian era past-times were a little different to ours today.

They did not have giant Toys R Us toy shops filled with mass-produced plastic rubbish.

So even rich Victorian children did not have rooms full of toys, like many modern children today, but the quality of the toys they owned was far greater.

Victorian dolls hair was made from real human hair, and placed strand by strand.

These China doll faces were made from porcelain.

They were so valuable that children were not often allowed to play with them!

Toys were valued for their educational value above all else so puzzles, board games, and card games were prized. 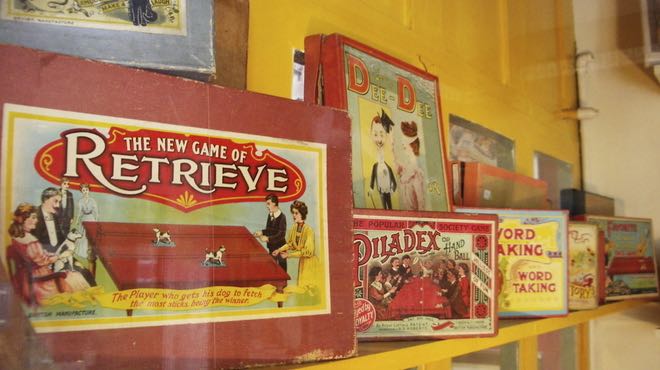 No.5: Victorian toys for the poor

Most families did not have money or access for expensive toys, but this didn’t stop them.

Their lack of resources sparked their creativity to make their own toys from wood and metal.

Handmade dolls, peg dolls, spinning tops, wooden blocks, and handmade balls made from material offcuts could be found in almost every household.

Many children loved paper toys, including:

Many children whiled a day away making elaborate doll houses from cardboard or craters, and filling their doll houses with furniture and furnishings cut from paper.

It was what it was.

They also spent a lot of time outdoors making forts and cubbies from branches and sticks they found.

No.6: What were Victorian toys made of?

Wood, metal or whatever material they could lay their hands on. 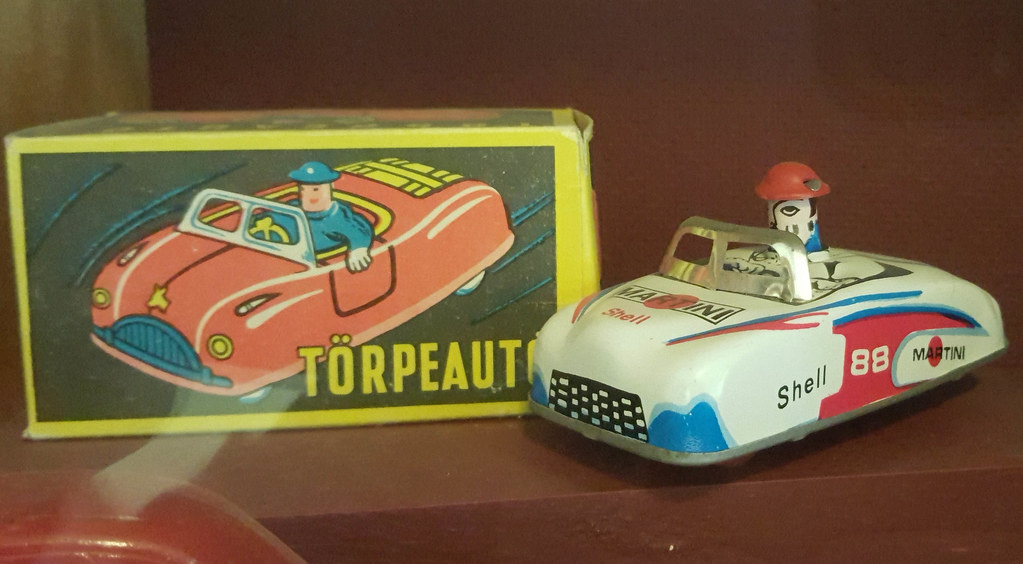 No.7: What Victorian Christmas Toys did children receive?

Special gifts of toys for Christmas in Victorian times, for the rich who could afford them, included:

Otherwise families had to make their own version or make do.

Victorian toys to make at home

Learn how to make Victorian toys including a spinning top from paper, a peg doll, and a thaumatrope ( a spinning disk that creates a moving image) here. 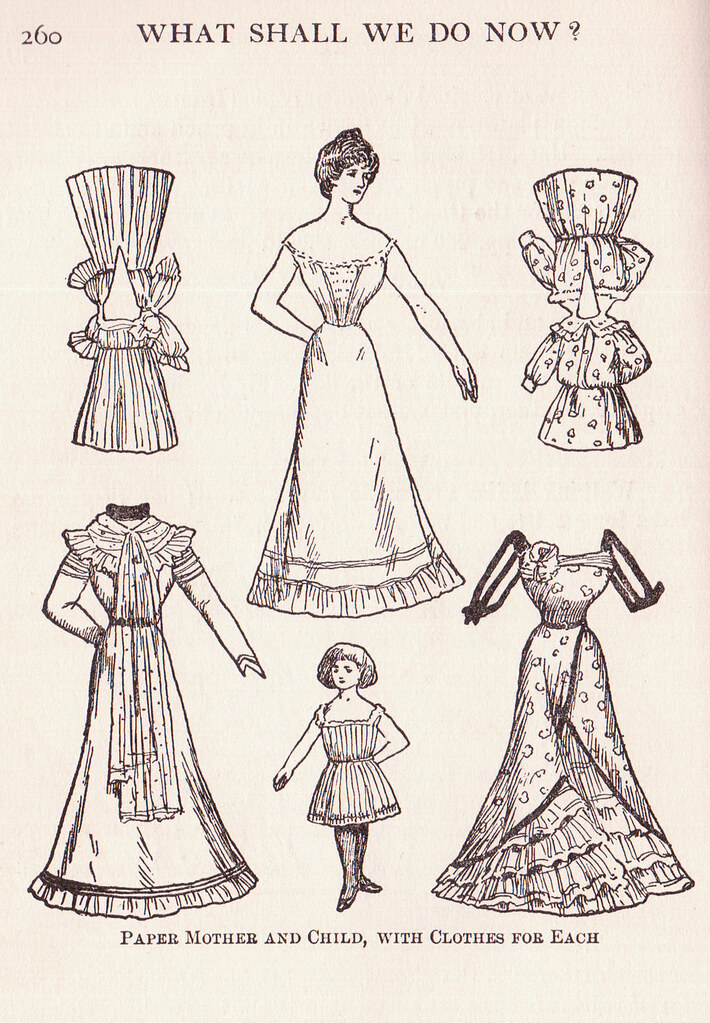 How to make a Victorian toy out of paper

Download a printable of a Victorian paper doll from 1886 and her wardrobe here.

Learn how to make a Victorian Jack-in-the-box toy here.

Learn how to make a Circus Rider from paper here. 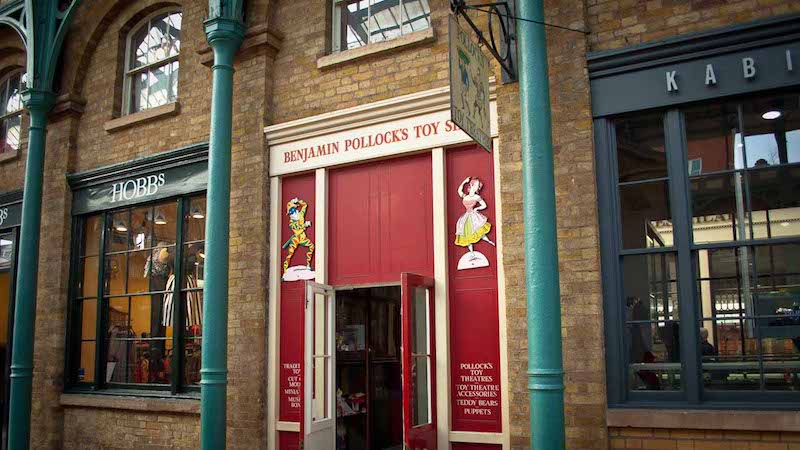 Be sure to visit Benjamin Pollock’s incredible Toy Shop in Covent Garden too.

Click the blue link above for all the details of Benjamin Pollocks Covent Garden store. 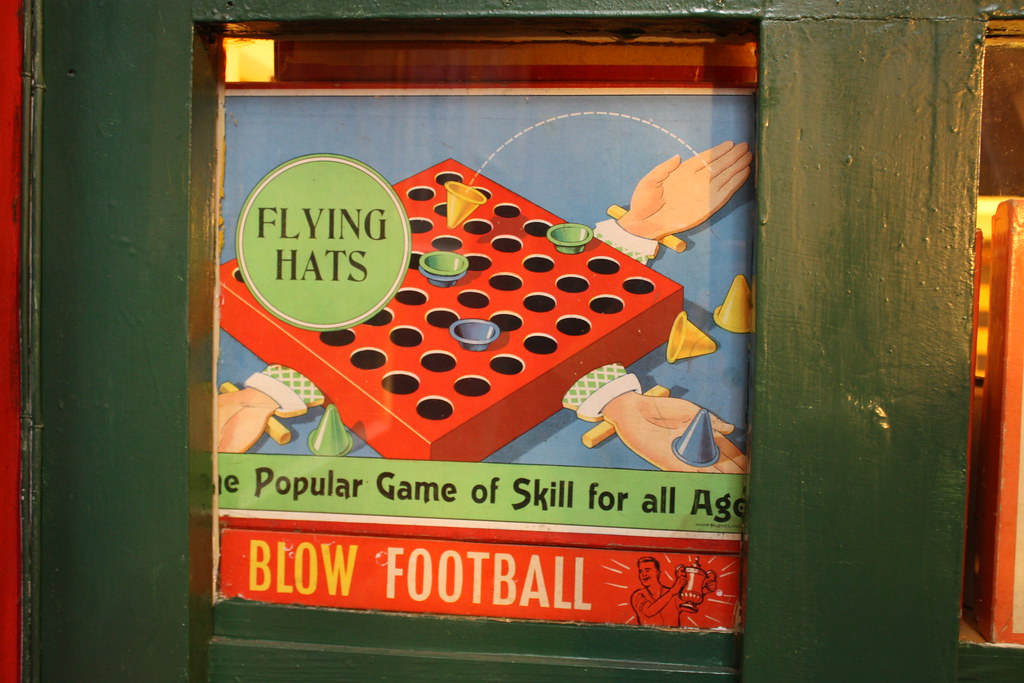 THE INSIDE SCOOP: Pollocks London Toy and Model Museum

The Pollock Toy Museum ticket price is as follows: 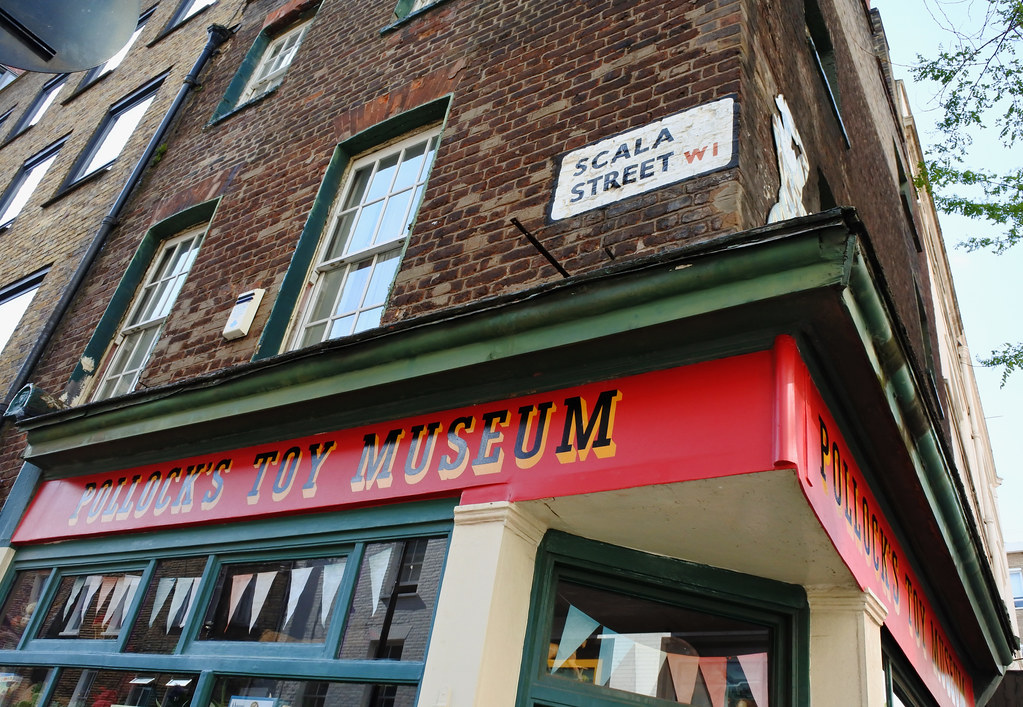 How to get to Pollocks Toy Museum Goodge Street London

By Car: 8 minutes drive on the A400 from Trafalgar Square.

Limited on-street parking may be found nearby, or find a paid parking station here.

Looking for MORE things to do in London for kids?

Click the links in blue below for more London ideas.

The Ultimate List of the BEST LONDON MUSEUMS for KIDS!

The ULTIMATE Guide to NAMCO LONDON for Kids & Family (NEW)

ULTIMATE Guide to the DISCOVER STORY CENTRE in Stratford, London