If you are looking for things to do in Narita International Airport terminal with the kids while waiting for your plane after traveling Japan, you’ll be happy to know that Narita Airport has EIGHT soft play areas.

The reality is that these soft play areas are not going to win any awards for creativity or design, but they will be helpful for those with children under 5.

Older kids will be bored out of their mind by these Narita airport playgrounds, so plan ahead. 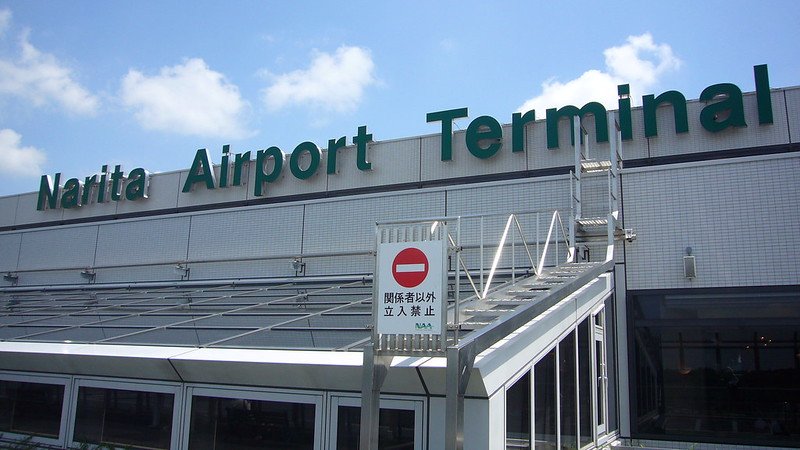 Things to Do in Narita Airport with Kids – KIDS PARK

We love a good soft play area to run off the kids’ energy before flight time!

The blocks form an enclosure to contain babies and toddlers. They double as seats for parents and carers too.

All the kid’s park areas are filled with: 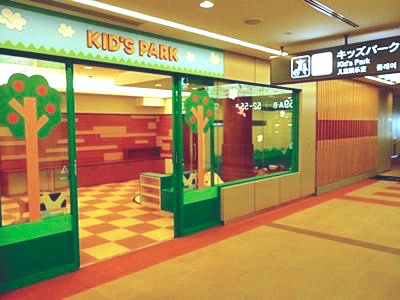 The exception to the rule is the Kids Park on the 3rd floor near Gate 51.

This Narita Playground Kid’s park is in a dedicated room.

This indoor playground in Tokyo Narita airport is ideal when your kids are being loud, and disturbing other passengers, but still need to move, wriggle and generally be noisy.

Children must be accompanied by an adult to use these kid’s play areas. 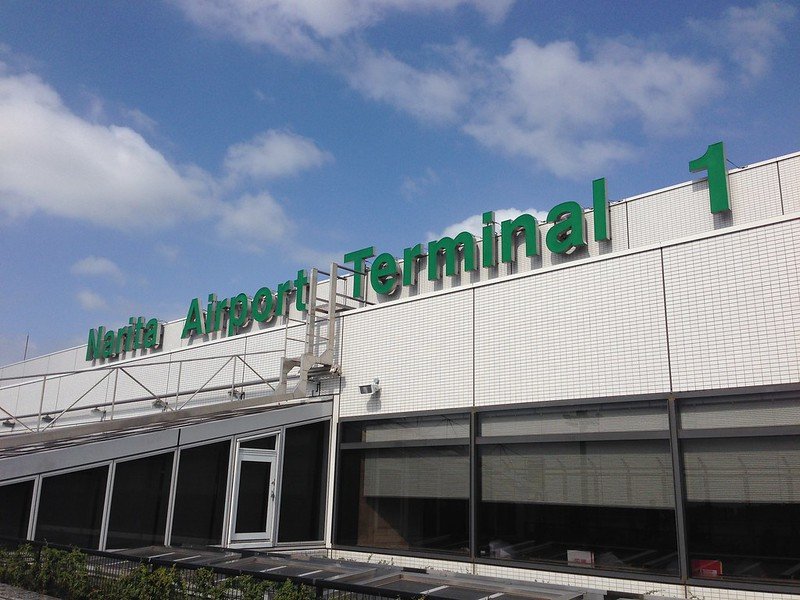 The  Narita Airport Playground  Terminal 1 is:
Before passport control 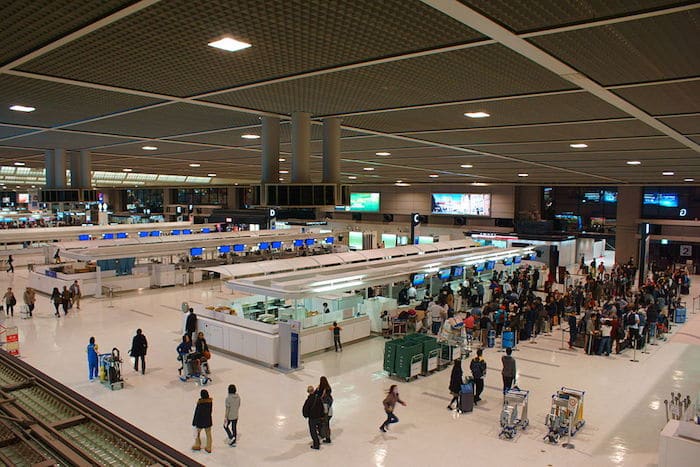 The Narita Airport Playground Kidspark locations at Terminal 2 is:
Before passport control 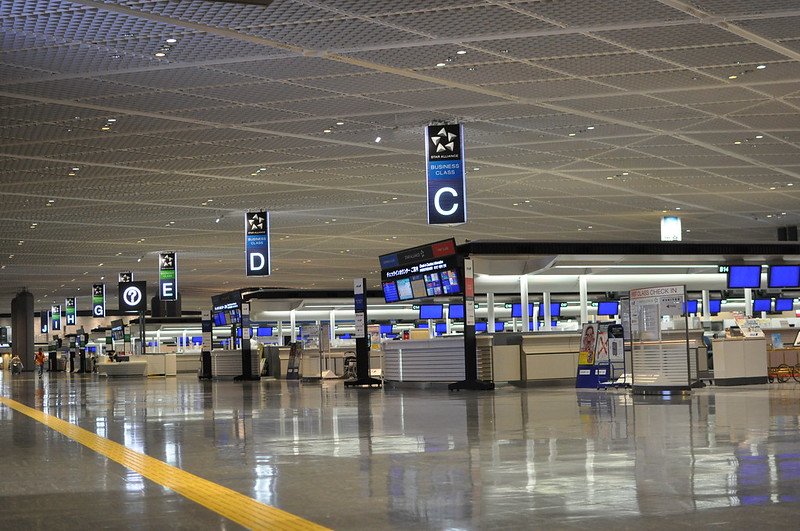 The Narita Airport Playground at Terminal 3 is:
After passport control 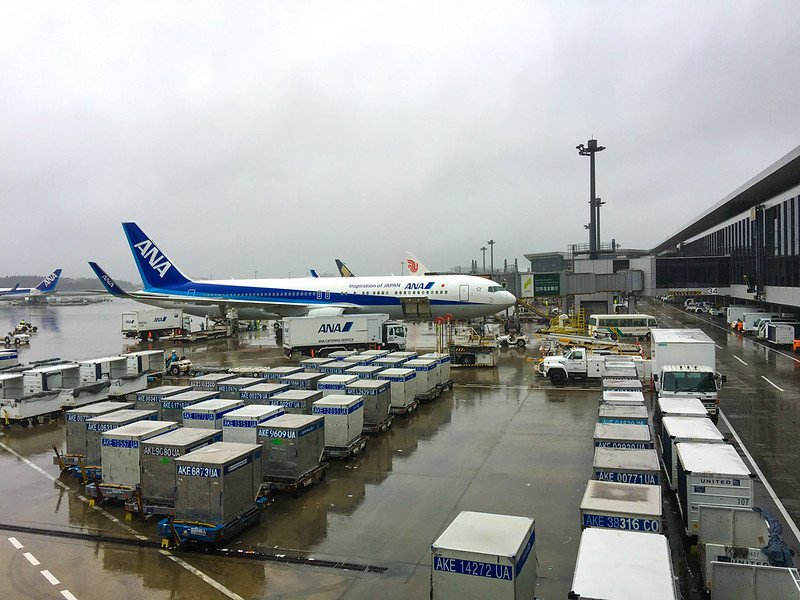 Hot tip: If you have any difficulty finding this playground, ask at one of the Information counters. The staff usually speak English and are friendly.

Toadstool Rating (by the kids)

Click the links in blue below for more Tokyo travel tips.